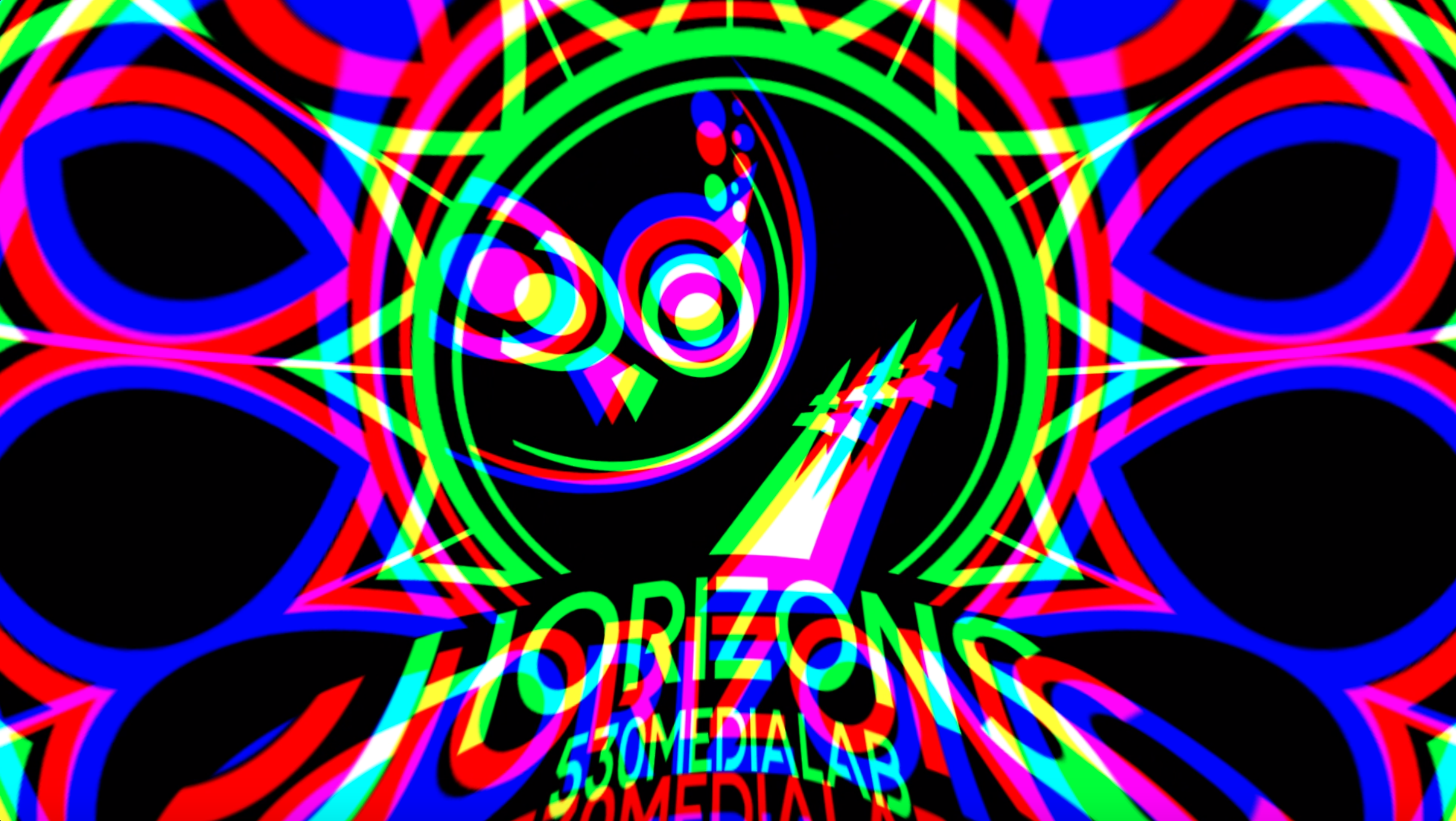 Editor’s Note: Nick’s Corner is a look into the inner workings, creative processes, and extra passions of the crew at 530medialab. For what is a lab without experiments?

Let’s be honest with ourselves for just a moment.

With websites like fiverr, upwork, and even Craigslist available for the un-savvy business owner to find someone to throw together a Facebook Campaign, create a badass logo, or even build you a WordPress site for only $200 it has become more and more difficult to separate the good from the bad.

What effectively sets apart a home-grown agency from others is the effort, the quality, and above all else the passion for aesthetic.

In this post I wanted to share a little bit of insight into some of the cool projects that we’ve worked on to help tell the story, and convey the feeling of 530medialab’s Brand, more than a business card ever could.

I wanted to make a video that truly encapsulates the time, the place and the feeling of the void.

With that said, I may have overdone it a bit – we couldn’t quite figure out what to do with the end result; other than this blog post.

With the original plans to print all of the furniture gone out the window, I needed to figure out how to get furniture that not only matched the vibe but was also scaled to size properly.

I thought about using the furniture available from the American Girl doll line but quickly found that it was far outside of budget for this project and also a tad too large making it throw off the perspective.

I ended up finding a complete set meant for a smaller, country-themed dollhouse for a total of $20 (after a promo code) made by a company called “Mayberry Street Miniatures.”

A steal compared to the $100+ that American Girl wanted for just a single couch.

I did a little more digging and found that they also offered things like a small Tiffany lamp and stand-alone window frames so I snagged both.

Since the window frame was just raw wood, it required some painting but after a quick blast of brown, it was good to go.

To get the Tiffany lamp to light up, I used a 2 cell LiPo battery, which can be found at any local RC hobby shop.

To create the wood floor, I bought some paneling from The Home Depot and cut it down to size.

After setting up everything that I had, the living room still didn’t seem filled out enough so I searched to see if Mayberry carried miniature rugs.

But didn’t have exactly what I was looking for.

I ended up finding a mouse pad on Amazon that was designed to look like an old, Oriental rug.

It still wasn’t quite enough so I found a 2.5” picture frame and printed the 530 “JOIN US” poster and hot glued it on the wall to the right of the television.

Filming:
Now that the scene was completed, it was time to start some filming.

I wanted it to be dark and stormy so to accomplish that, I used an external camera flash to simulate lightning through the window.

This required getting another foam board to place just outside of the window so the light bounced back inside and reflected on the furniture.

After some quick color correction in Adobe Premiere, it was good to go.

Audio:
The audio needed to be crafted to fit the environment specifically so I used multiple sound layers, some of which were:

These were all placed on separate tracks to control the level and stereo panning of each.

Thanks for reading and I hope you enjoyed this as much as I had fun making it.

Posts From The Past