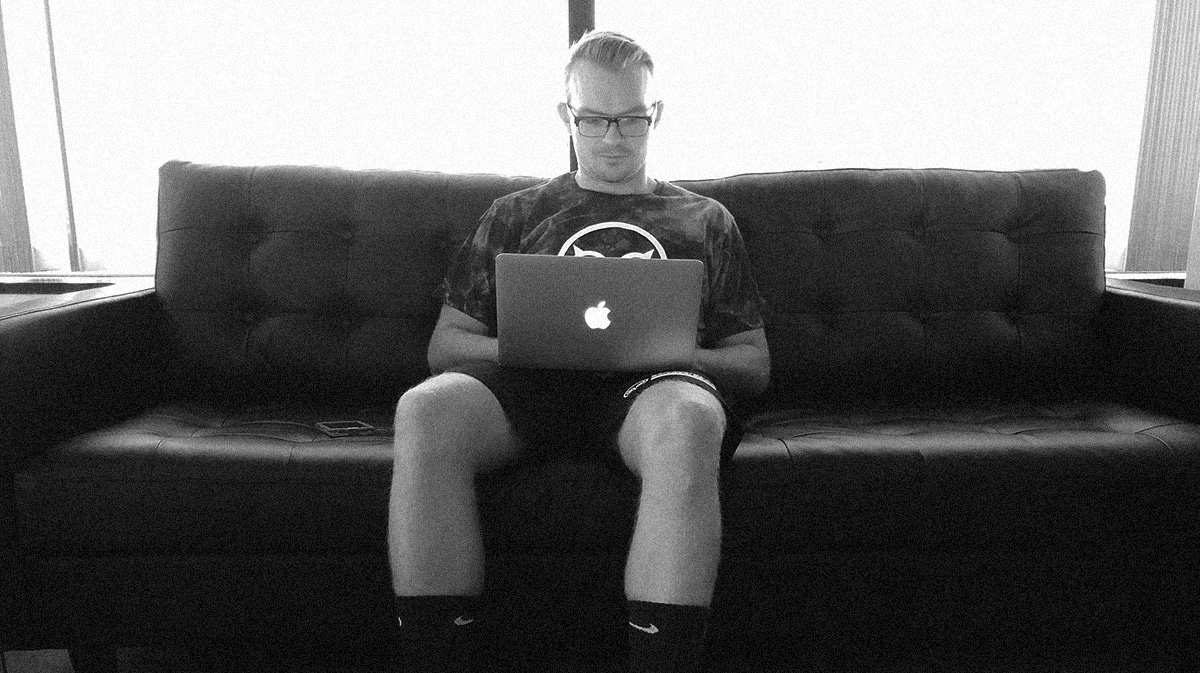 Summer RULES
Whether you have been
spending the last couple of months:
sleeping in
lounging by the pool
wearing short shorts
BBQing pollo asada and elote
working on your thigh tan
getting through the 10 lbs of gifted zucchini from your neighbor’s garden
adding that solarium to your summer home
finally getting around to alphabetizing your LPs
TikToking
working on that 1975 VW Bus restoration your wife thinks is a total money pit
pitching 2 shutouts for your 3rd place co-ed softball team
hammocking hard
eating deep-fried butter balls from the county fair
pontooning out on the lakeAll of that awesome stuff has to come to an end
it’s time to go back to school
School SUCKS

We get it. You are so, so busy. You simply do not have time to read anymore and if you did, you wouldn’t know where to start. No worries, fam, we have you covered.
…

The Golden Era of Television? What’s a Television?? Let’s all smash subscribe on our favorite YouTube’s channel and skip through commercials together.
…
Top 10 Best TikTok Challenges in July 2019 – (YouTube)

What To Listen To

How cool are we at 530? We are so, so cool that not only have we already heard, saw live (twice), and gotten over that hot band you are totally into, but we were a huge influence on their sound.
…
Ariana Grande, Social House – boyfriend – (YouTube)

Everyone has their own tastes when it comes to nom nom at 530. Some of us like spicy, some like sweet, some like trying new things, and some just do not care at all and will stuff their silly little faces with whatever they can get their grubby little fingers on – you know who you are 😉
…
Link copied!

Posts From The Past